After getting frustrated with Sketchup, Simon ended up modeling the case in Solid Works. Next step will be to figure out how to best put the camera's together, so we can model the 'perfect' rig. Once we have that figured out, I'd like to print the rig with rubber filament! 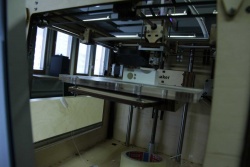 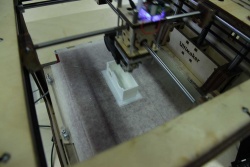