What if we not only go back, but we go in? 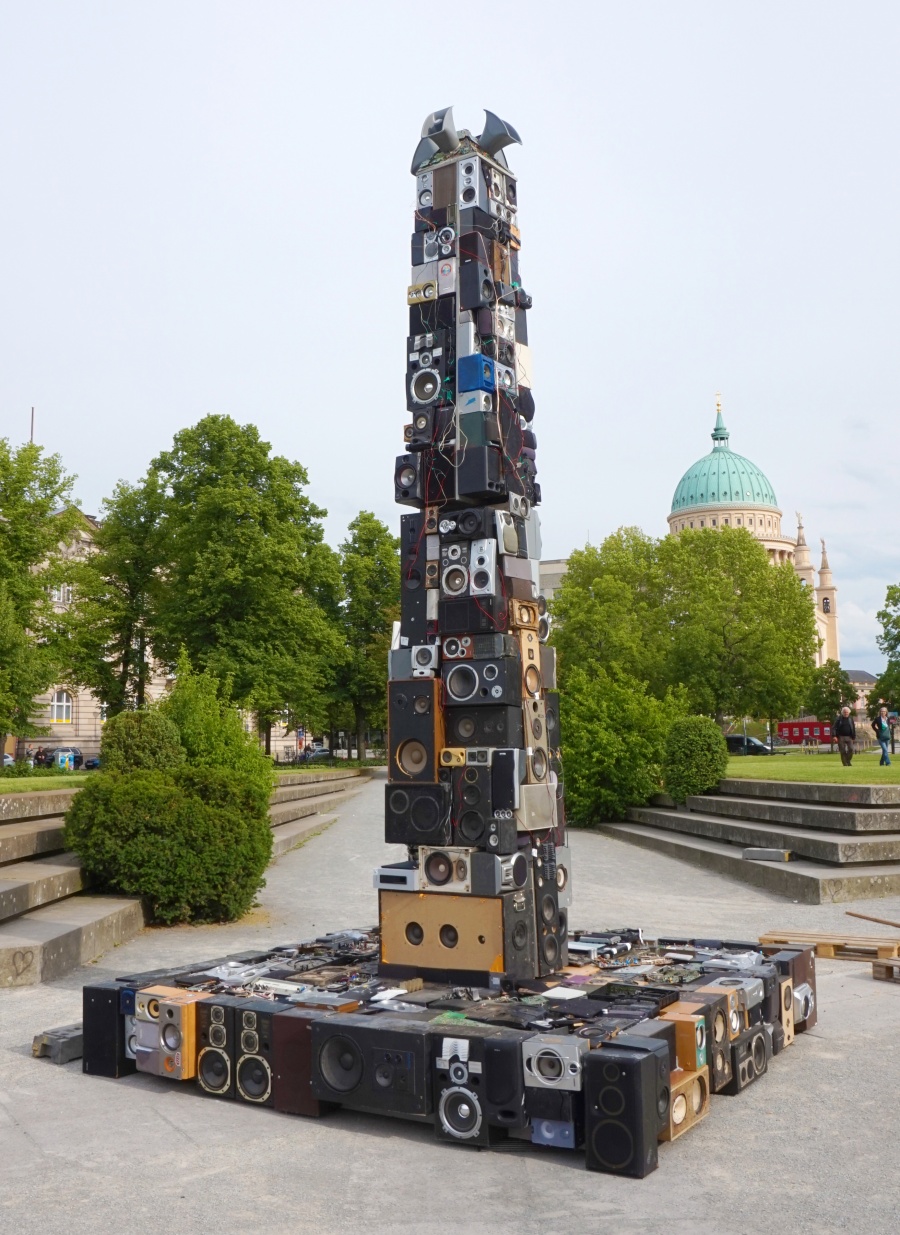 Media archaeology has been known for its innovative work in excavating repressed, forgotten or past media technologies in order to understand the contemporary technological audiovisual culture in alternative ways.
In other words, media archaeology or archaeology is a field that attempts to understand new and emerging media through close examination of the past, and especially through critical scrutiny of dominant progressivist narratives of popular commercial media.

Media theorist Jussi Parikka writes: Media archaeology exists somewhere between materialist media theories and the insistence on the value of the obsolete and forgotten through new cultural histories that have emerged since the 1980s. I see media archaeology as a theoretically refined analysis of the historical layers of media in their singularity—a conceptual and practical exercise in carving out the aesthetic, cultural, and political singularities of media. And it's much more than paying theoretical attention to the intensive relations between new and old media mediated through concrete and conceptual archives; increasingly, media archaeology is a method for doing media design and art.
full text here
The theories and concepts of media archaeology have been primarily elaborated by the scholars and cultural critics Thomas Elsaesser, Erkki Huhtamo, Siegfried Zielinski, and Wolfgang Ernst, taking off from earlier work by Michel Foucault on the archaeology of knowledge, Walter Benjamin on the culture of mass media, and film scholars such as C.W. Ceram on the archaeology of cinema. Other writers who have contributed to the discipline's emergence include Eric Kluitenberg, Anne Friedberg, Friedrich Kittler, and Jonathan Crary.

If we define obsolescence as something that has fallen out of fashion or has become unwanted, unusable, or outside the mainstream then this definition relies on the constitutive mainstream itself. What we have to realize first is that obsolescence seems to be a key logic of capitalist production anyway -- a logic which entails that of continuous production of the new through the production of obsolescence as well. Obsolescence does not just happen; it is produced as part of the consumer cultural logic. The enormous piles of waste and ecological crisis are an index of that kind of logic of obsolescence.


The political economy of consumer capitalism is a media archaeological problem as well.

Cheap or even free

In their paper Zombie Media: Circuit Bending Media Archaeology into an Art Method Garnet Herz and Jussi Parikka propose a stronger articulation of media archaeology as an art methodology—and furthermore not only an art methodology that addresses the past, but one that expands into a wider set of questions concerning dead media, or what we shall call zombie media—the living dead of media history and the living dead of discarded waste that is not only of inspirational value to artists but signals death, in the concrete sense of the real death of nature through its toxic chemicals and heavy metals. In short, what gets bent is not only the false image of linear history but also the circuits and archive that form the contemporary media landscape. 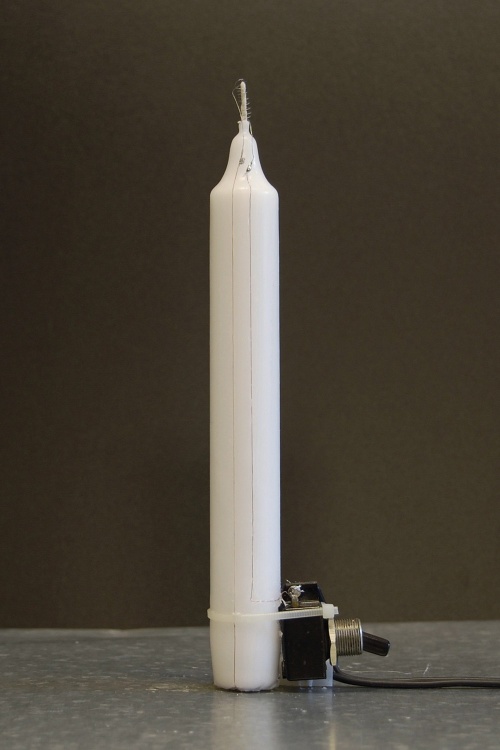 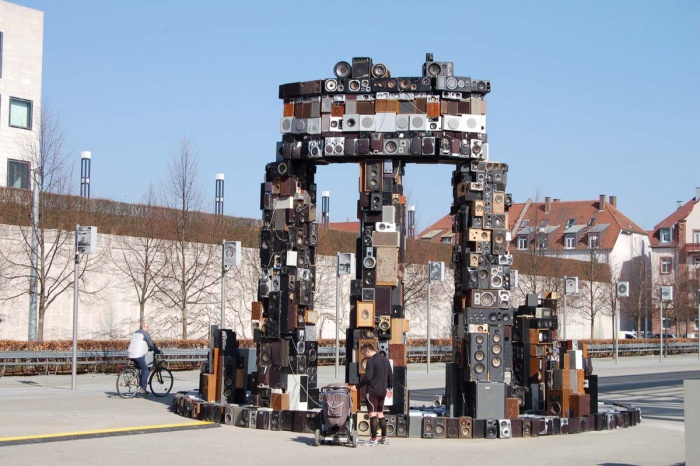 New ways for the familiar

Today's task:
To split in groups of 3. (or 2 if we are not 15 in total) In each group divide in such a way so we have diverse skillset:

Each group presents one or two dead, zombified, obsolete, neglected, forgotten media object and presents it for 2-5 minutes. Print out an image of it and stick to the board or draw it ohn the board, or paper whatever suits u dear artist:)