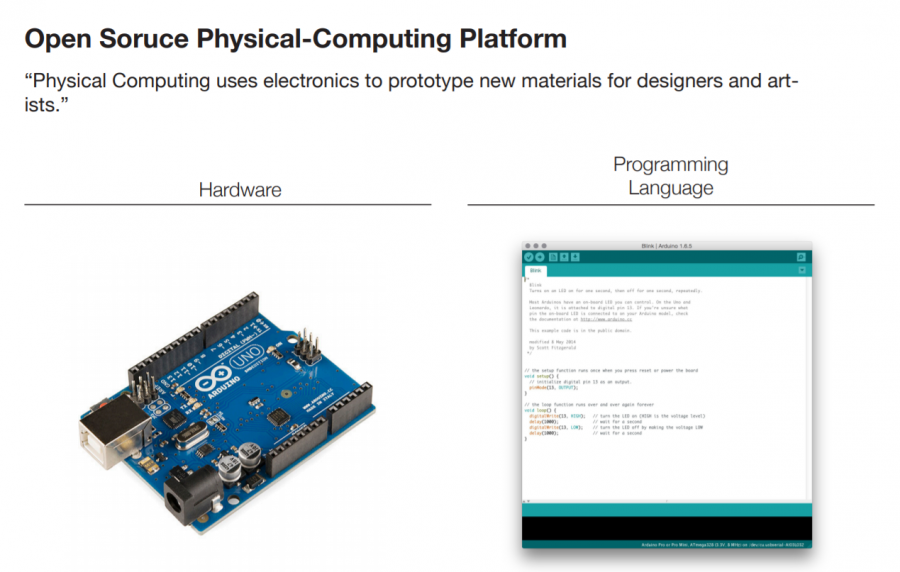 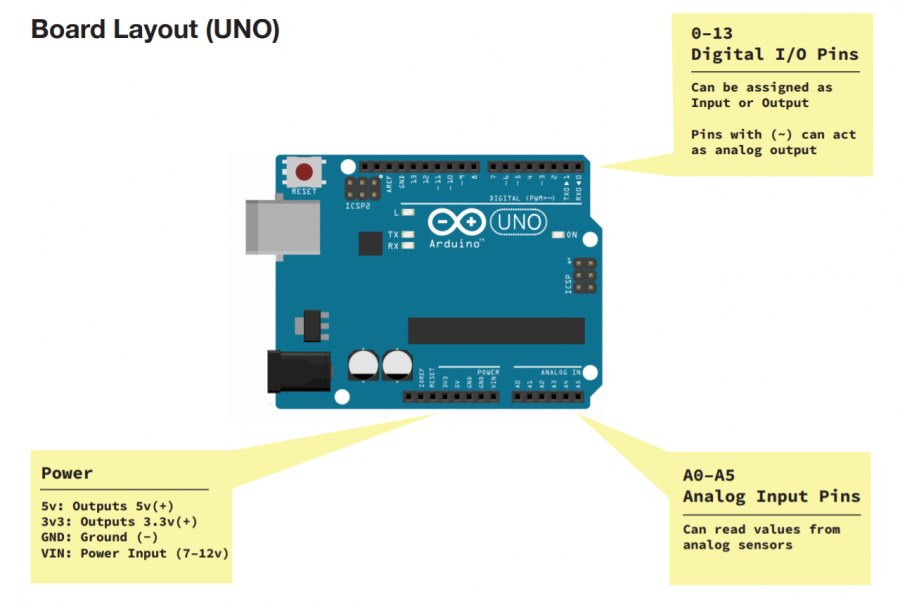 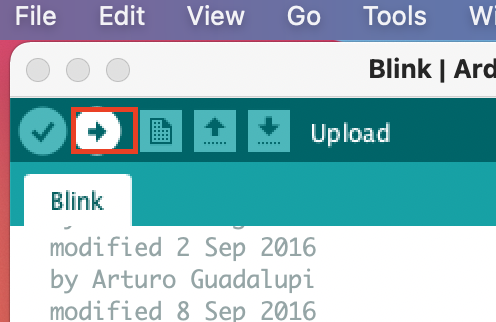 Exercise: Now make something that blinks .....a morse code message


translate a message to morse here

brown is for GND

Getting data from an input 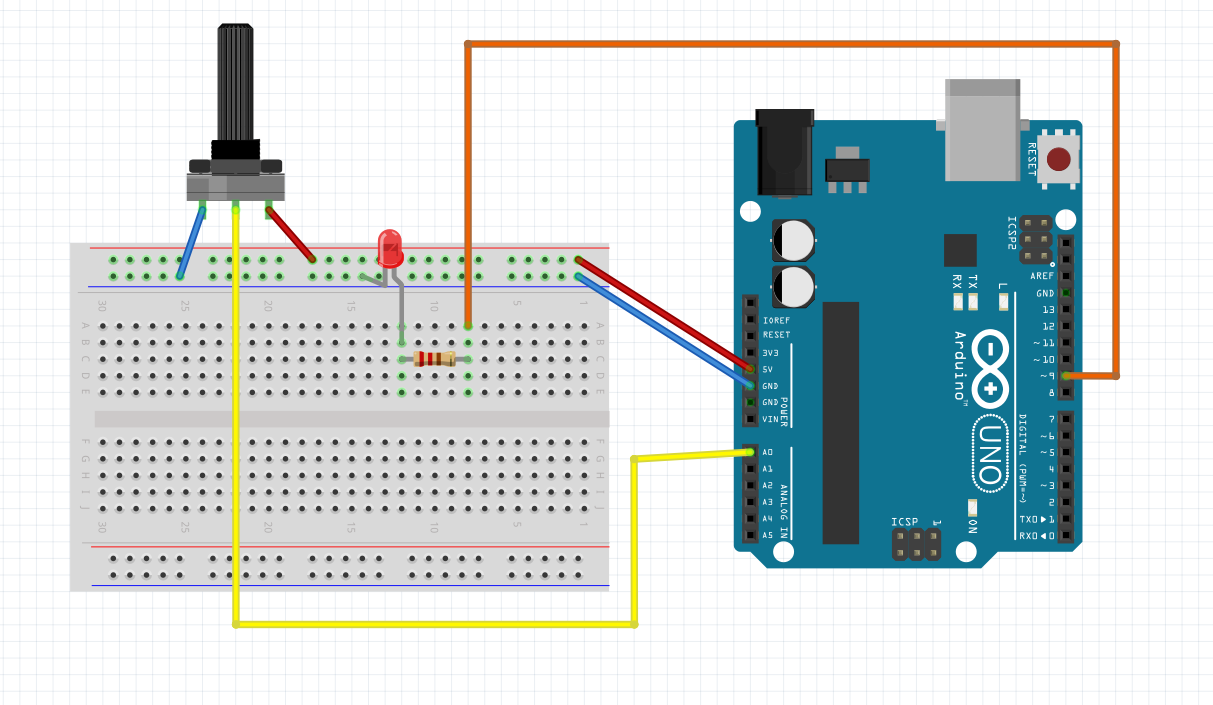