This camera can capture objects and movements in 3D, similar to a Xbox Kinect or Apple FaceID Camera.

What does it do 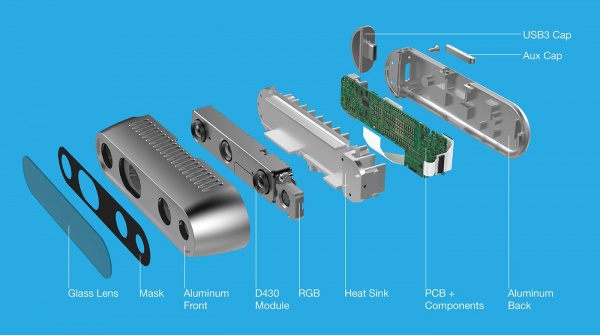 What can you do with it

How can you use it