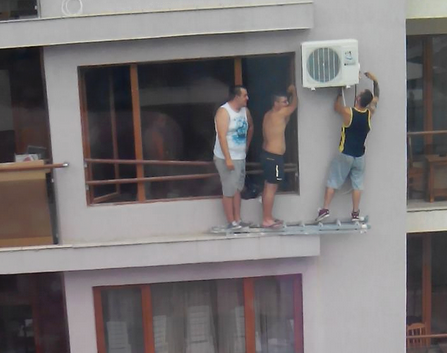 09:00 am Meet and greet
Introducion
Disnovation, innovation, improvisation
11:00 am An......a day keeps the doctor away
SPOON 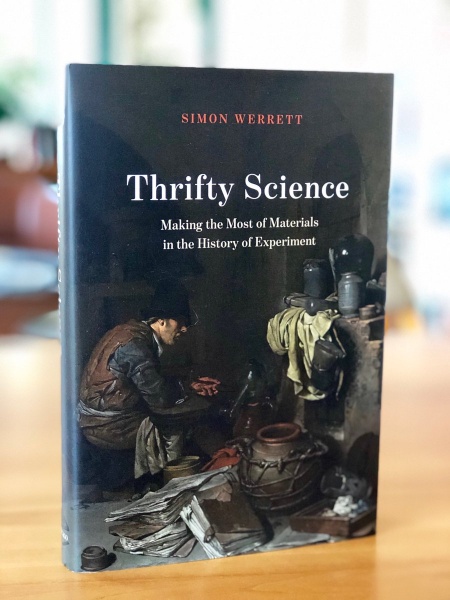 A very short history of trash

OOO, not to be confused with, OOP, is a 21st-century metaphysical Heidegger-influenced school of thought that rejects the privileging of human existence over the existence of nonhuman objects. Instead of viewing phenomenal objects as products of human cognition, it tries to consider objects independently of human perception, so not only through their relationship with humans or other objects. This means, amongst other things, thinking about objects beyond mere utility.

How does Harman´s plastic bottle relate to its Umwelt?

»The perceived thing is not an ideal unity in the possession of the intellect; it is rather a totality open to a horizon of an indefinite number of views which blend with one another according to a given style, which defines the object in question.«

What constructs value? What position does waste hold in human society? What is an object? Undermining/Overmining? Rejection of object-subject > objecthood (The philosophical question of the nature of objecthood concerns how objects are related to their properties and relations. For example, it seems that the only way to describe an apple is by describing its properties and how it is related to other things. Its properties may include its redness, its size, and its composition, while its relations may include "on the table", "in the room" and "being bigger than other apples".)

Thinking of waste > what constitutes waste?

What happens when waste is repaired? becomes something else


Guest: Joanna van der Zanden
Joanna van der Zanden works as an independent curator with a focus on socially engaged arts and design projects and participatory practices. She has gained a lot of experience in cultural formats where the public at large gets involved in the process of research, questioning and/or making. It is her view that contemporary cultural institutions should – at the best – function as catalysts to stimulate critical and creative thinking and making. Especially in times of paradigm shift, we need to re-educate each other and find new common grounds. Therefore we need open spaces for experimentation and reflection.
worksession: "repair rituals"


Critical making is less about the aesthetics of the end product and more about the process and conceptual exploration. It is the inquiry that matters and not the final solution. Through making you get a better understanding of how various technologies function. Critical Making gives birth to curiosity. While making, you question several aspects of the process, explore various directions formulating your own opinion on what works or does not work and why.

The main focus of critical making is open design. Open design develops a critical perspective on the current institutions, practices and norms of society, and reconnects materiality and morality. Matt Ratto introduces Critical Making as processes of material and conceptual exploration and creation of novel understandings by the makers themselves. Critical Making includes digital software and hardware. Software usually refers to the Raspberry Pi or Arduino, hardware refers to a computer, or any other device that facilitates an operation.


The world’s key problems won’t be fixed by simply adding 3D printing,opensource and the Arduino. But how to add them...seriously

09:00 am Greet and meet caffeine
Tools for anything crashcourse

Look into and discuss practices of improvised solutions in contexts of limited resources Rikimbili in Cuba (the documentation work of Ernesto Oroza), Gambiara in Brazil ( the practice and writing of Felipe Fonseca), Jugaad in India (hopefully with the blessing and mentoring of Siddhi and Anushree), Halletmek in Turkey and the practice of repair Kintsugi in Japan

Individual exercise
Every day, we will make a specific object for a maximum of one hour. This daily exercise aims to train us in the practices of reuse, re-purpose and improvisation.

a spoon
a plate

The never ending life of things

A tool when in doubt
Oblique Strategies (subtitled Over One Hundred Worthwhile Dilemmas) is a card-based method for promoting creativity jointly created by Brian Eno and Peter Schmidt, first published in 1975.

Some doubts on progress and technology

References given by Joanna

The Craftsman, Richard Sennett (review by the Guardian)

story: a personal record player, that works but not quite well.

diagnose: The needle jumps up and skips

possible Repair: Add another device that presses the needle down, so it lays better on the record

method: possibly a hybrid method? What device do we seee around that can do the job? 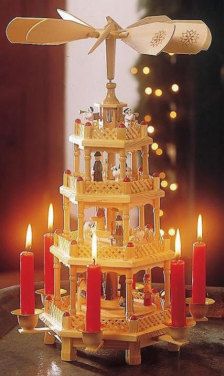 story: A personal old digital camera. Has not been used for years. Surprisingly, on its SD card were still some old, forgotten photographs

diagnose: does not turn on at all. The battery seems to be drained but there is no charger anymore.

possible Repair: step 1: make a fake battery, so we will be able to fit wires inside the camera an power it externally.

story: a keyboard without any internal circuits. The circuitry was used as a material to make shoes from.

possible Repair: using the keyboard as an output device rather an input. what if the keys did not get pressed but somehow pushed (from within) as if they are being pushed from within, form a ghost writer

story: a camera with a broken lens

diagnose: the front of the lens is moving and seems to make it difficult to attach lenses to

possible Repair: after a short disassembly, the fix appears to be easy. There is a missing screw. Now that lenses can be attached, what does it mean to start creating filters for analog cameras. we use filters all the time in our digital devices and social media etc... what are the possibilities of using brokenness and decay as a filter?

example : try to use the broken sock as a filter. 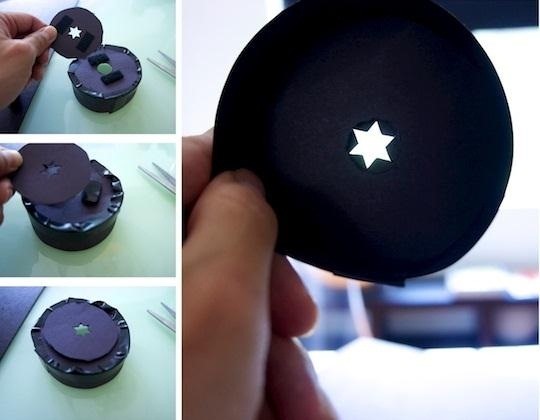 story: an electric shaver, found in the trash

diagnose: seems to not be able power up. Possibly broken power adapter, or broken battery charger circuit or both. Motor functioning normally.
After charging the battery for a longer time and disassembly, the problem appeared to be mechanical, due to rusting after exposure on rain as a result of being abandoned.

possible Repair: the emergence of a new tool. a shaving/tattooing machine